Cheap flights to Mogadishu,Somalia from London, Heathrow with Ethiopian

Cheap flights to Mogadishu,Somalia from London, Heathrow with Turkish Airlines

Cheap flights to Mogadishu,Somalia from London, Heathrow with Kenya Airways

Cheap flights to Mogadishu,Somalia from London, Heathrow with Ethiopian

Cheap flights to Mogadishu,Somalia from London, Heathrow with Turkish Airlines

Mogadishu is the capital and most populous city of Somalia with the population of approximately 2,425,000. During Somalian civil war, this city was the major battleground until the war was officially ended in 1991 since then Mogadishu is trying to reconstruct the city. The international airport, paved roads, new hotels, embassies, reopening of universities and schools, port of Mogadishu and Mogadishu stadium is a proof of its development.

Though this city is suffering from security threats, still people are visiting it for different purposes. According to a survey report, in 2014 there were 439,879 domestic and international passengers at the airport and there was an increase of 319,925 passengers from the previous year. It has become home to a number of scholastic and media institution.

Once you step off your cheap flights to Mogadishu you can enjoy Gezira and Liido beaches, different local foods, the hospitality of natives and you can get a heap of information using the international library.It is a perfect place for spending weekends with friends and family at Liido or Gezira beaches.

What is the best time to fly to Mogadishu?

The best time to visit Mogadishu in January when neither the temperature nor the crowd is overwhelming. In addition, you can book a cheap flight to Mogadishu due to fewer people traveling there.

April is the hottest month of the year. So, it is not a suitable time to visit Mogadishu.

According to a survey report 'Friday' is the best time to book for Mogadishu due to cheapest flight rates.

Aden Abdulle International airport is serving Mogadishu since 1928. It is serving as the main military airport for Italian Somaliland. It started civilian and commercial flights in the middle 1930's. Asmara-Assab-Mogadishu commercial route is one of them. It was started in 1935.This airport offers flights to other Somali cities including Baido, Galkayo, Berbera and Hargeisa. It also offers flights to international destinations such as Djibouti, Jeddah and Istanbul.

Getting to and around the city of Mogadishu:

There are several ways for getting into the city such as by air, by road, by boat but driving into the city by truck could be very risky due to security issues. Arriving by boat could also be risky because there is a chance of being attacked by pirates. It is best to enter the city by air. Because it would provide you safe and sound journey towards Mogadishu.

Bakaara market was established in 1972.It is the largest and open market in Mogadishu. It is used by hundreds of proprietors who sell daily essentials such as maize, beans, sorghum, sesame, wheat and rice, petrol and medicine.

This market is also famous for illicit activities including forging of passports and other documents such as university diplomas and birth certificates. 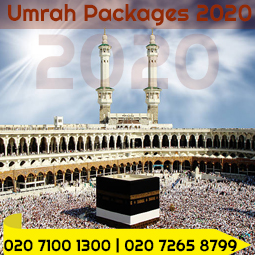 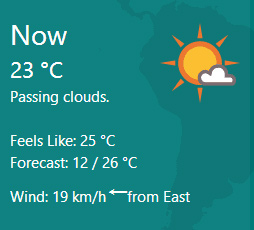